Micronized Creatine is a hot topic in the field of sports & nutrition sciences. Creatine is a performance enhancer and is widely consumed by athletes to give them that extra edge.

Where does Creatine originate from?

Creatine is produced from amino acids naturally in the body, with 95% of creatine being stored in the skeleton and muscles. Creatine is formed by the kidneys via a process known as biosynthesis wherein amino acids glycine and arginine are combined to form guanidinoacetate, which is later methylated to produce creatine. The creatine is synthesized and then transmitted to muscles by the blood. 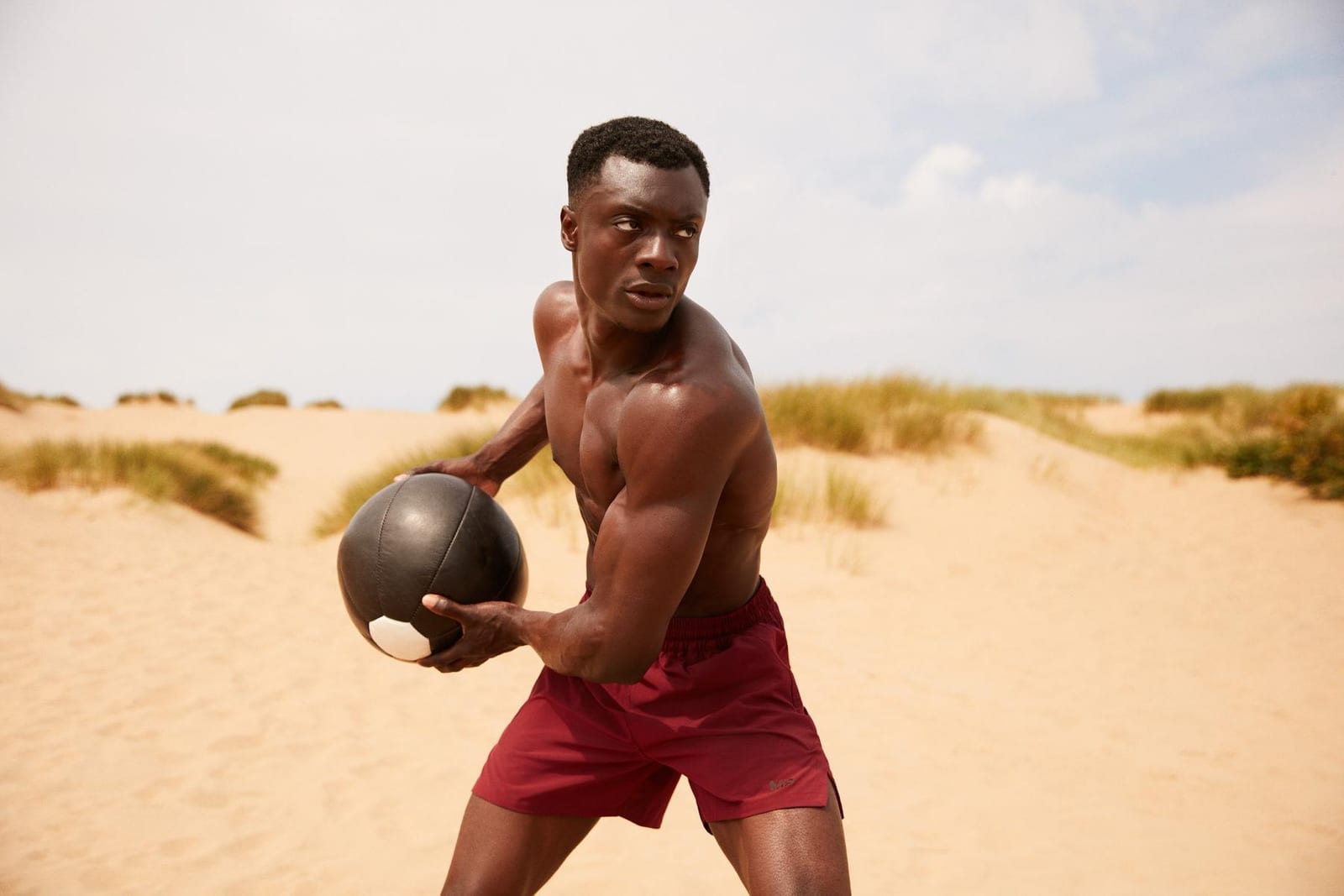 The Benefits of  Micronized Creatine

Creatine is mainly used for performance benefits in endurance sports or bodybuilding. The main benefits associated with creatine are as follows:

? Tunes up performance: Creatine increases athletic performance. Research have shown that athletes who supplement with 5-10 grams of creatine daily saw an improvement in their sports, be it aerobic or anaerobic activity.

? Initiates Recovery: Studies have shown that creatine has other hidden benefits too. A research has shown that if creatine is consumed post workout, it aids in muscle recovery.

? Protects brain cells: This might sound odd, but research work demonstrates that creatine is an efficient neuroprotective substance.

? Restricts bone decay: As so much creatine is stored in the skeleton, it is clear that it’s an important substance for the bones. Researches have shown that creatine is helpful in increasing alkaline phosphate levels, which are used by the body to heal broken bones.

Creatine and the Human Body

The human body itself produces creatine which is synthesized by the kidneys and the liver. Our body prepares creatine at the rate of 1 gram per day, and consumption of red meat might provide an additional 2-3 grams more of creatine. To get the benefits associated with creatine, the consumption should be in the range of 5-20 grams per day.

Creatine and its Available Forms

As science and research on creatine has advanced, supplement sciences have also advanced. Creatine is available in many forms, including: 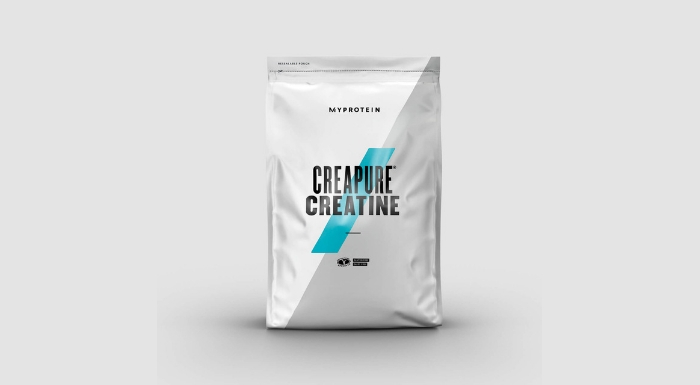 ? Low price
? Most research conducted into this form
? Widely available and widely consumed

? Not as soluble in water
? Potential for gastrointestinal issues
? Less surface area so only around 1% is dissolved in the body
? Due to its unstable form, it should be consumed instantly if mixed with water

As the name suggests, Micronized Creatine Monohydrate is a powdered form of creatine monohydrate, which has been micronized 20 times.

? Micronized creatine has greater surface area and is water-soluble
? Reduced stomach issues as it is readily dissolved in the body
? Powdering doesn’t impact the original creatine profile

? Costly as it has to be turned into a fine powder form

The gluconic acid is readily soluble in water so the solubility is high in case of creatine gluconate. Post intake, it is absorbed very well by the intestines because of the glucose association.

? Great solubility in water
? Readily absorbed by the cells due to the attached glucose molecule

? Spikes insulin levels due to presence of glucose

Creatine Ethyl Ester (CEE) is a product of addition of ethyl ester molecule with the creatine molecule. This form is the most soluble form and as it has ester attached to it. Normally, creatine molecules are zwitterions, having one positive end and one negative end.

? One of the most soluble forms of creatine
? Readily absorbed by cells due to the attached ester group – the absorption percentage is almost 99%
? As it doesn’t sit in the stomach, there are few reports of stomach aches
? Doesn’t cause water retention like other creatine forms

? The production of CEE is costly – it might be the costliest creatine supplement available
? Due to the addition of ester bond, it has a pungent odor although pills are available
? Doesn’t create the muscle pump of other creatine forms

Should You Take Pre-Workout For Cardio?

These Are The Best Foods For Cutting This Summer