Older than the push up itself, this isometric core workout is probably the simplest exercise in existence. But because of this fact, it is often overlooked for more complicated abdominal exercises with the mindset that the more complicated the exercise the more you’ll get out of it. Of course this isn’t the case, more often the simpler the exercise is the most beneficial because it’s harder to get the form wrong!

In the case of the plank this rule definitely applies, considering all you need to do is keep your butt in line with your feet and head in a push-up position or with your elbows on the ground… 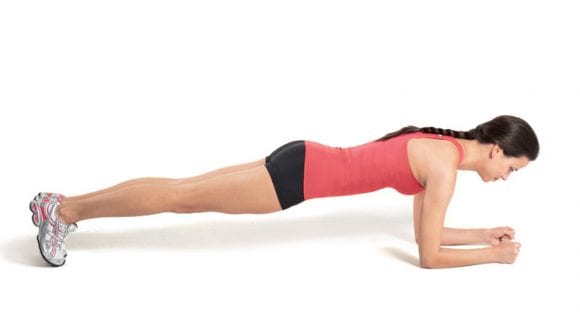 It sounds so easy! Yet holding this position for more than 90 seconds will make any inexperienced individual shake and wish for it to be over. After not too much practice everybody can easily work their way up to a two minute plank with ease. Once you achieve this it means your body adapted, and strengthened your core which means it’s time to move onto more advanced plank variations. Because you eventually get to the point where your core can hold you in the plank position indefinitely; making for an impressive world record (currently held by Mao Weidong with an astonishing eight hour, one minute long plank). Unfortunately besides setting a record all benefits you’d get from the plank is lost once you exceed 120 seconds.

Planks For Abs or Athletic Performance?

One thing every fitness expert will agree on is that planks and their variations most definitely stimulate the rectus abdominis while side planks stimulate the external oblique. While this will definitely grow your abs and help you reveal a well-developed midsection once you get to a low enough body fat, most evidence points to planks being almost useless for athletic performance. Sad but true, unless you are training for a skeet shooting tournament, or an archery competition, there is almost no carry over from the isometric hold of a plank to a sport full of core flexion/extension and pronation/supination. That’s why you see most professional athletes doing ab workouts such as Russian twists, wood choppers, weighted cable crunches and other exercise which mimic athletic movements. 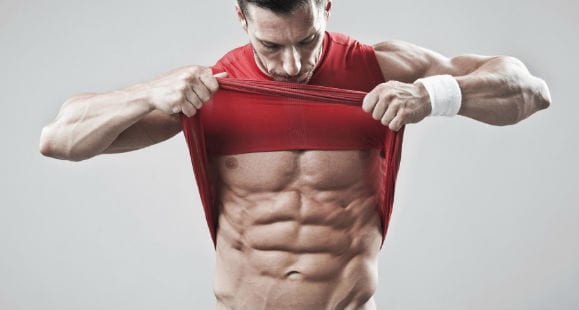 That’s not to say however that planks can’t help you with your other athletic lifting movements. Most notably the squat, deadlift and bench, all three require you to keep a tight and strong core throughout the lift. Planks can be used to train your mind as well as your body on how to control your rectus abdominis and your transverse abdominis, effectively keeping your entire core tight.

Almost any exercise where you’re not moving your feet during the eccentric and concentric portion of the lift will require some degree of core stability. This means that even though planks won’t help you juke a defender, or swing a bat harder, it will help you stay tight during your other exercises, meaning less injuries do to a weak core and more overall time on the field instead of recovering in a bed after you strain your back deadlifting.

Planks should be a part of everybody’s ab routine, more than likely this exercise is utilized by the recreational fitness junkie though, not the professional athlete. The trick to a functional and aesthetic midsection is to include all types of ab workout into your routine. By doing a combination of ab exercises that include flexion, extension, pronation, supination and isometrics will give you the best of all worlds and keep you looking good in the mirror and looking good on the field!

Problem Solving the Side Effects of Creatine

What To Eat To Fuel Your Yoga Sessions

Why Take Creatine As A Non-Responder?