Creatine is one of the most researched supplements in the sports nutrition industry. Creatine is a Ban-Free substance, therefore athletes consume it for better sports performance.

Creatine is a nitrogenous compound mainly found in the human skeleton. It is synthesized by the kidney and partially by the liver. The chemical formula of creatine is C4H9N3O2. Creatine supplies energy to the cells and muscles by increasing the forming adenosine triphosphate (ATP).

Creatine is produced in the human body but the levels are not high enough to gain athletic performance and size. To aid strength, agility and size, supplementation is the key. Creatine is available in more than one form and each has its advantages and disadvantages. Learn more about the variations of creatine and its benefits by reading this article. 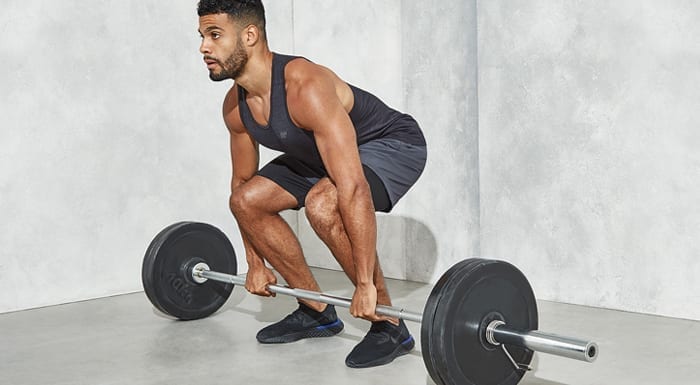 Creatine Utilization By The Human Body

Researchers show that phosphocreatine levels drop down as they fuel ATP for energy production during an intense training session. To see the maximum benefits of creatine, the levels of intake should be high in the human body.

To increase creatine levels in the body, the process followed is known as loading or creatine loading. It has to be understood that recently developed forms of creatine don’t require loading. When we talk about creatine loading, we refer to creatine monohydrate as the standard creatine form.

Slow Loading: Slow loading requires the creatine intake of 3-5 grams daily, usually consumed only once throughout the day.

To study the effect of both the loading process, a research piece lasting one month was conducted and it was noticed that both the loading methods produced exact same results as there was 20% increase in creatine concentration in the muscle.

While going through studies on creatine levels, I found an opinion by Doctor Eric Serrano. Eric’s method believes in the consumption of creatine according to the body weight and has some weeks off, commonly known as cycling. Creatine does not require cycling in the long run but there are also no prohibitions also if it is cycled.

Dr Eric advises the creatine intake as shown below:

Unfortunately, there are no studies to prove this method but it could be a great way to load creatine, as individuals differ in bodyweight. For an 80kg guy, 20g of creatine might be his upper limit but for a 120kg monster, this would be much less. Creatine levels would differ in individuals and that is why this study and recommended dosage holds significance.

Creatine Cycling – Is It Necessary?

Creatine is considered a safe supplement. It is not required to be cycled but for optimal health benefits, it should be cycled. A normal creatine routine should last for around 7-8 weeks and then it should be off for 2 weeks. After 2 weeks, the cycle can be started again. It has to be noticed that our body still produces it and we get it from meat too, so during an off-period, the normal dosage of creatine is being met.

Creatine not only increases sports performance but additionally it has numerous health benefits. Creatine works as a pre-workout for different sports and there are many variations to choose from. Creatine Monohydrate requires loading whereas other variations like Creatine Ethyl Ester and Creatine Gluconate do not.

What Is A Mass Gainer?

What is HMB and what does it do? | Benefits, Uses & Dosage

Low Carb Vs. Moderate Carb Diets | Which Is Best For Fat Loss?