Blog > Training > The 10 Realities Of Dating A Bodybuilder

So you’ve bagged yourself a bodybuilder. Good for you. If you’re after someone with drive and focus, then you’ve more than likely got them. What you may not have realised is that bodybuilding is more than a hobby or job, it’s a full-time lifestyle. It involves keeping the body on more than top form, which means a lot of food and time in the gym. Think you can become a bodybuilder’s bae? Read on to find out…

This is a vital component to dating a lifter, and it won’t take you long to realize what that means. They have to eat a lot. No, really. A LOT. And they eat almost constantly. Building and maintaining muscle mass means they need to ingest large amounts of protein. Imagine what you might eat for dinner on an average night. Now, imagine eating that amount of food every two hours, all day long, and you’ll start to understand how much they actually eat in a 24 hour period.

It also means they’ll be on a very strictly regimented diet. They won’t break it very often, especially if they’re in contest prep. You think you’ve got calorie counting skills? Wait until you see your significant other in action. You can look forward to going to restaurants, BBQ’s, clam bakes, and fish fries where they reach into their bag, and pull out a pre-prepped, perfectly weighed, and calculated meal rather than eat whatever is on the menu — and you need to be okay with that.

BONUS: You’ve bagged yourself a great cook! Prep cooking is something you can expect. Ever seen a kitchen with every available surface covered with freshly baked chicken breasts? Or a freezer stuffed to capacity with containers that only represent a few days worth of meals? Don’t worry, you will. 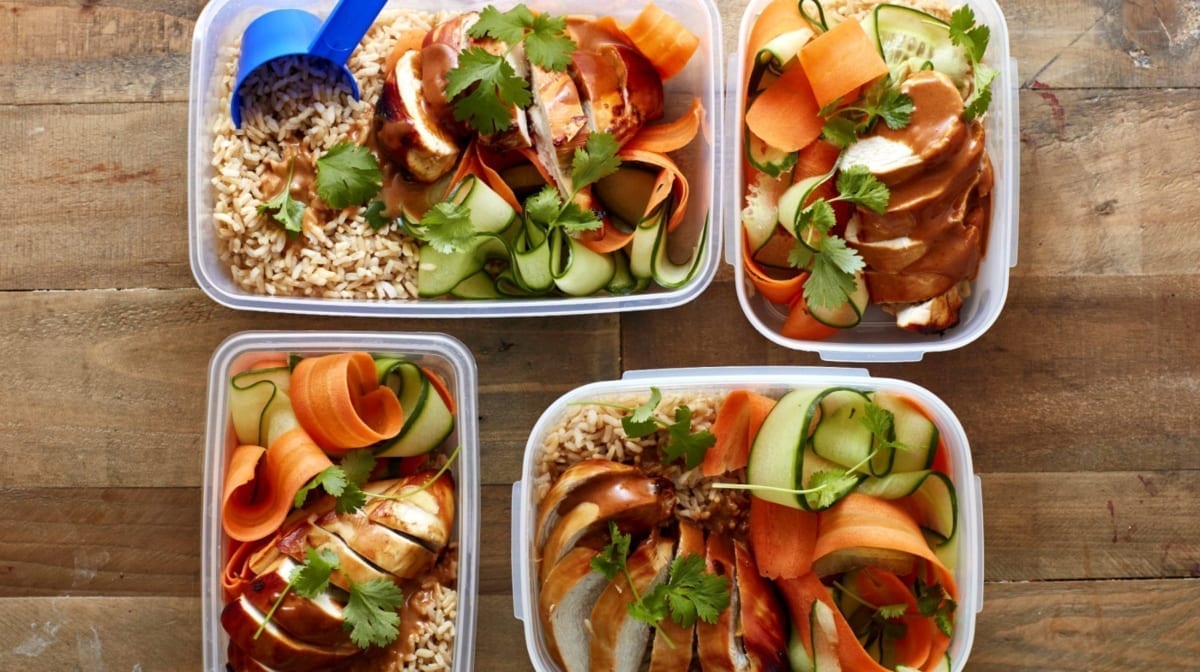 This could be a bit of an issue when learning to love a bodybuilder. You need to understand that the gym is how they work on that buff bod, so they’ll be spending tons of time there. “How could that be a challenge?” you ask. Well, you may want to do activities with them outside of the gym. such as spend the evening cuddled up on the couch, or go to a movie, or out to dinner, but they’re going to say that they have to go to the gym.

If they’re already a contest-winning professional, they might have sponsors that pay them to work out, so you’ll see them more. Unfortunately most work 40 hours a week and chase their dream in their own time.

That time will amount to two to three hours in the gym. Every. Single. Day. You have to find a way to deal with this. It can be challenging, as it might seem like they’re not prioritising you. Don’t, however, mistake dedication to their passion as a sign that they don’t care about you.

They probably care about you more than anyone else in their life, but being a bodybuilder is their passion and trying to get in between them and their gym time is how exes are made. Supporting their dream, however, will make them see you as the one in a million guy or girl who just GETS them. Don’t try to make them choose between you and the thing they love, and they’ll appreciate you more when you do get time together.

This one might sound strange at first, but you’re definitely going to notice that your partner looks in the mirror more than you do. You’ll likely catch them flexing to their reflection quite frequently. Don’t judge. They spend countless hours sweating it out in the gym to attain a body that wins trophies. They deserve to be proud of their gains.

Not to mention, “posing” is a huge factor in winning on stage. Posing correctly will show off muscles in their best possible light, and bad posing can be the difference between a champion and last place. Besides, what sane person could possibly dislike watching their shredded boyfriend or girlfriend flexing those fabulous muscles all the time?

If they’re serious about competing, then be prepared for a tornado of supplements. Making huge muscles takes more than just picking up weights. They’re asking their body to do much more than it normally would and restricting their diet to allow for measured amounts of calories, fat, carbs, and protein, so supplementing is necessary.

On top of the everyday vitamins to make up for the lack of fresh fruits and veggies, there are many supplements they might take for a multitude of benefits. When you see them popping two handfuls of pills every morning, rest assured that they’re not, in fact, a drug addict. They’re just working on their gains. 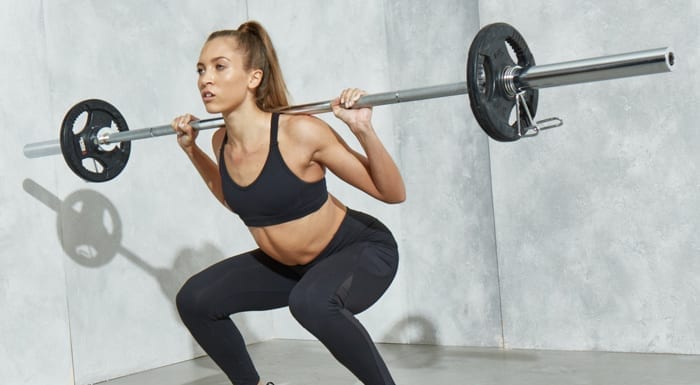 Bodybuilders have a bad rep for their moods. To be frank, yes, they tend to have mood swings, but this is mostly due to their diets. If they are bulking, meaning they can eat more fat and carbs because they are trying to put on weight, you’ll have a happy human on your hands.

During cutting and contest prep, when they severely limit their carb intake, so prepare yourself for the not-so-nice version of your partner. Just try to understand that it isn’t you, and it doesn’t last. You’ll need to exert some patience and understanding during these times, or just leave them to it. They’ll thank you for it later if they haven’t eaten you.

With a bodybuilder, you’ll almost never have to wonder where they are. If they aren’t with you, they are either at the gym, eating, or sleeping. They generally don’t drink because alcohol can alter the effects of certain supplements, not to mention it can negatively impact their “gains”. The good news is that you’ll probably have a permanent designated driver at your disposal.

Of course, sometimes this can be a drag, but it’s just a case of finding something that you both enjoy doing together instead. If you’re a compatible couple, you’ll have things in common anyway — who knows, maybe they’ll get you into bodybuilding too… 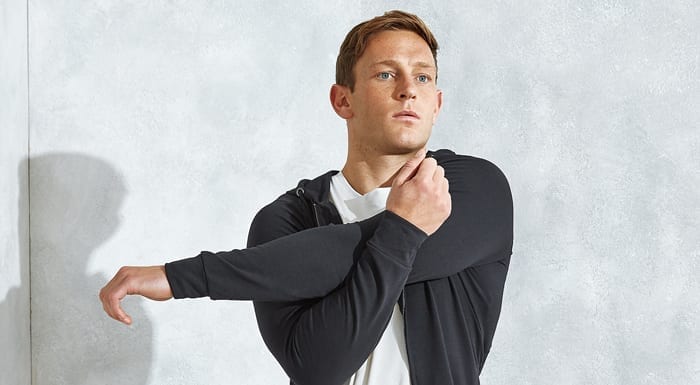 Dating a bodybuilder can be just the inspiration you need to get into the gym yourself. Regular exercise is good for you anyway, and since they’re in the gym all the time anyway, working out together can be another opportunity for quality time together.

In fact, some bodybuilders actively seek partners into fitness themselves, who will lift with them. This can sometimes be a drag if you have your eye on a bodybuilder, but you aren’t that into the gym life.

Alleviate Stress With These 5 Nutrition Tips

Fuel Your Ambition | What We Live By

The Psychological Benefits of Exercise

Why Do You Look Fatter After Exercise?