? GI measures the rate at which carbs get digested in comparison to pure glucose (sugar)

? Higher the GI, higher the spike in insulin and quicker the delivery of energy from the carb source

? Understanding the GI can help you balance energy utilization in your diet

Fast acting carbohydrates are usually considered ones with the GI of 55 or higher. The index number represents that after the consumption of those sources of carbohydrates, they will be absorbed into your bloodstream at a much quicker rate than their “slower” counterparts.

For example, a plain white baguette has a GI of 95 which basically means that soon after the consumption you will experience an increase in energy and subsequently a spike in blood sugar and insulin. An opposite of that would be a bowl of soy beans that have the GI of 15 and will take much longer to fully release the energy from the carbohydrate load into your body for utilization [1]. 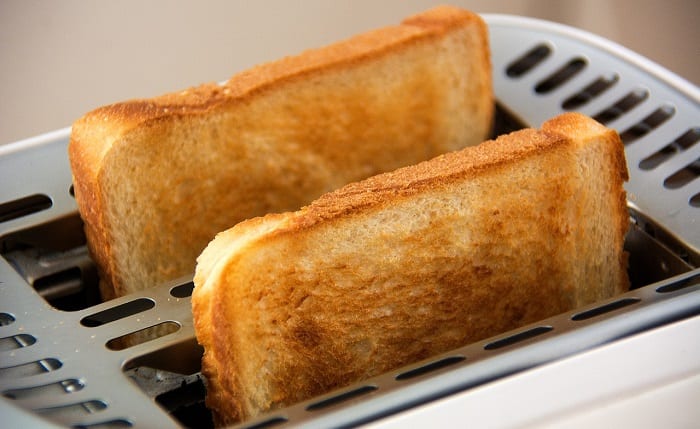 Since slow acting carbohydrates do not cause significant insulin or blood sugar spikes, they can be very helpful in managing your eating pattern and preventing binge eating. An example of a slow acting carbohydrate meal would be a yogurt with certain types of fruit such as apples or bananas, or brown rice topped with beans or lentils [2]. Both of these food choices contain low GI foods, ensuring the steady release of energy over a longer period of time. 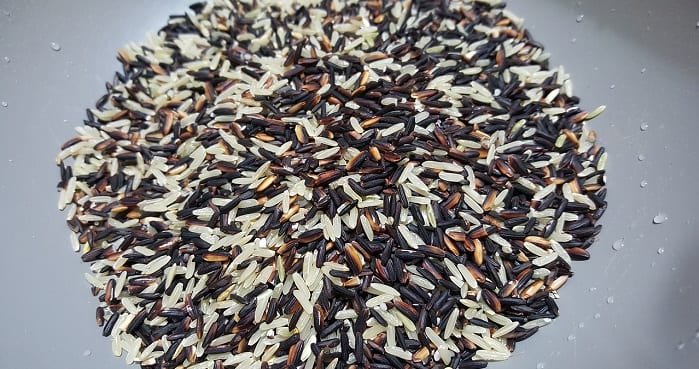 Implication To Your Fitness Journey

Now that some of the basic info is covered, I will go over some implications to working out and fitness. If you’re focusing on getting the most out of your workout in terms of strength and gains, it is a good idea to fuel up on certain carbohydrates in order to utilize the glycogen storages as fuel during your iron session. If you are eating a regular meal with plenty of slow acting carbohydrates such as brown rice, chicken, and some veggies, focus on leaving your body some time to utilize the energy from the food.

What I mean by that is that you should not eat a big meal with a load of low GI carbs before working out. Eating a bigger meal anywhere from 60 to 90 minutes prior to working out should ensure an effective delivery of the energy, giving you the fuel you need while working out.

However, if you have been sitting at work or at school all day and you only have about half an hour before hitting the gym, aiming for fast acting, high GI foods will work much better in terms of the energy utilization and provision of fuel for your fitness session. A good example of high GI healthy food is fruit such as watermelon, red grapes, or raisins.

Additionally, replenishing your glycogen stores with a supply of fast digesting protein and fast acting carbs will positively impact your recovery, muscle growth and repair in general. That’s when a protein shake with a banana or some fruit becomes useful. Instead of diving in your steak and sweet potato dinner immediately after working out, let the understanding of carbs and digestion of food help you to your advantage!

Carbohydrates have been portrayed as good and bad over the years and regardless of your fitness goals, understanding a few simple concepts behind the absorption and effects of carbs on your body will only be beneficial. It’s not a rocket science, however, do not get carried away from the healthy carbohydrate options thinking that a Glycemic Index is a sole indicator of the quality of the food. Even though average corn flakes are predominantly higher on the GI scale, it does not mean that they should be used as a pre-workout meal on daily basis. Our body will benefit much more from whole and healthy foods and produce, so keep that in mind on your next grocery store haul for some fast and slow acting carbs.

Gym Closed? How To Still See Progress With The Help Of Your Diet

What is Mindfulness? How Mindful Meditation Can Help Your Mental Health

How To Do A Chin-Up | Benefits & Technique

How To Cut For Bodybuilding | Cutting Diet Plan & Top Tips

What Is your Fat Burning Heart Rate Zone?

How the Summer Olympics is Coping with Climate Change