Carnosyn is a high-quality beta-alanine that you’ll likely find in most pre-workouts and ergogenic supplements. As with all supplements and the many foods that you ingest to boost the outcome of your workouts, the trick is to know how to make it work best for you.

Carnosyn is relatively new in that there has not been an abundance of studies carried out, though those that have been revealing it to be a consistently high-performing, low-risk supplement. One study, however, found that use of beta-alanine alongside creatine resulted in significant mass muscle gains over a 12 week period, suggesting it enhances the effects of creatine.

Beta-alanine is a non-essential amino acid that is produced in your liver. Your main natural source is usually both red and white types of meat, including beef and chicken. Beta-alanine, or from the supplement carnosyn, is absorbed by your muscle fibres and combines with the amino acid histidine to form carnosine.

When you have higher levels of carnosine in your body this can improve your performance by increasing your muscles’ capacity for hydrogen ions, which are produced when you lactic acid levels rise during intense exercise. This is where weightlifting comes into the equation. 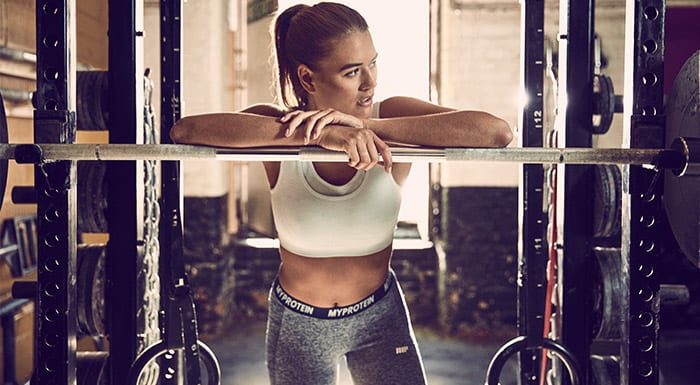 Putting that in more digestible terms, much like creatine, carnosyn isn’t a magic supplement that will result in muscles that are twice the size after only one rep, but it has been proven to considerably improve your endurance so that when your strength would normally flounder towards the end of a set you will last that much longer (thus getting in the extra reps, which will lead to bigger gains). 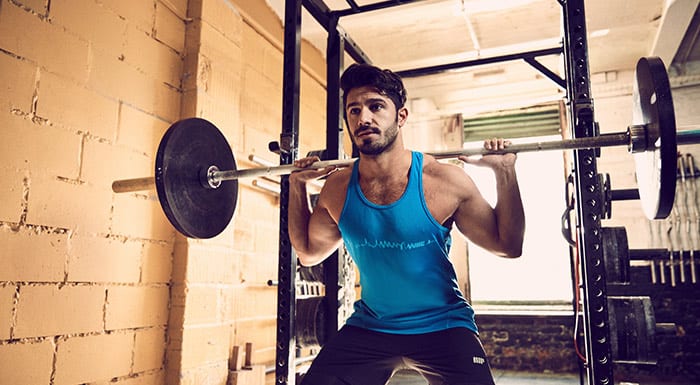 When should you take it?

If you’ve been experimenting with beta-alanine and have experienced an energy boost similar to that of caffeine, it’s because it also increases nerve firing in your central nervous system, according to studies that have recognised it as a neurotransmitter. This is why beta-alanine, or carnosyn, is best taken before you hit the gym, as a pre-workout supplement.

As for how much you should take and how regularly, many experts suggest that doses work similar to those of creatine. If you’ve already made creatine a part of your gym supplement diet you will know that it’s not necessarily the amount you take in an individual dose but the fact that your muscles are saturated in the long run, which means a loading phase (that you decrease after 10 days).

As a general rule, go for two doses of 1.5-2 g per day, one before you work out, and one for recovery when you’re done. Take your pre-workout dose half an hour to an hour before your training session so that, as with other nutrients, the carnosyn is absorbed in your system.

Looking for an extra boost?

Does Protein Give You Energy? | Energy Boosting Diet

What Are Abductor & Adductor Machines?

How To Speed Up Your Metabolism | 15 Metabolism-Boosting Tips

What is Milk Protein?

L-Arginine | Benefits, Dosage and When To Take

Lactic Acid Build Up & How To Reduce It

Where are America’s Most Instagrammable Stadiums?