A recent study by researchers at the University of Illinois has revealed that women who consume an avocado a day had a reduction in a specific type of abdominal fat. 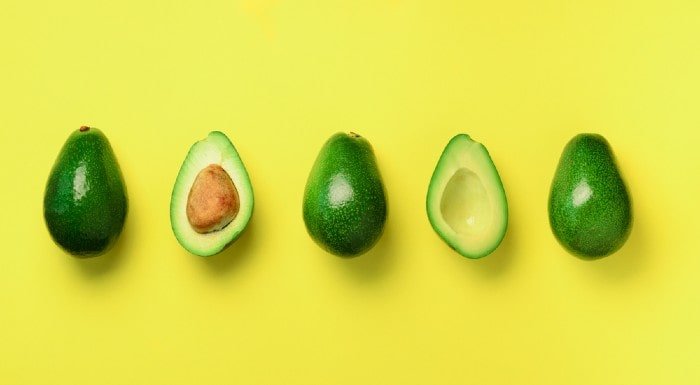 The study observed 105 overweight and obese adults. They participated in a randomized control trial that provided one meal a day for 12 weeks to the participants.

According to the study there are two types of fat in the abdomen.1 One being right under the skin and known as subcutaneous fat, the other fat is situated deeper in the abdomen, surrounding the internal organs, which is known as visceral fat.1 Research has suggested that increased levels of visceral fat increased the risk of diabetes.1

Prior to and at the end of the study, the researchers measured the participants’ abdominal fat and glucose tolerance, an indicator of diabetes, to understand how avocados affect abdominal fat.1

While the research has been valuable in allowing light to be shed on the fact that gender plays a role in dietary intervention responses, more research needs to be carried out to understand the full impact that avocados have on body fat and health.

Great news, avo toast all day every day! No but seriously, it may be worth adding some more avocado into your diet. Whilst this specific study has highlighted the benefits for females, that’s not to say that males should steer clear. Avocados are still believed to be nutrient rich and may even benefit your heart and cholesterol2, so fill your boots, within reason…

Get your day off to the best start with these plant-powered recipes.

11 Benefits of Chia Seeds for Your Health

Who knew you could pack so much into one little seed?

Get Fruity With Your Creatine | Super-Tasty Smoothie Recipe

What Is Taurine? | Taurine Benefits & Side Effects

The Best Compound Chest Exercises.. Ever!