Throwing your routines out of whack, messing up your body clock, and even making us late for something if you’re really forgetful…So we thought we’d bestow some advice on you for how to prep your body for the clocks changing, and losing an hour of the day. 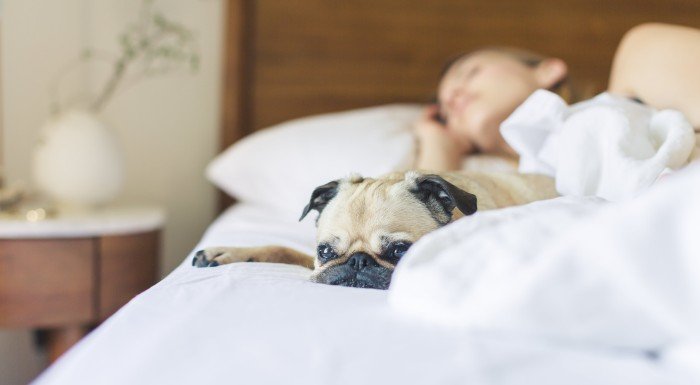 1. Resist the urge to nap

If you’ve not managed to go to sleep that little bit earlier on Saturday night, this tip might be a little more difficult to follow, but a big nap during the day could make falling asleep that night much more difficult. According to the Cleveland Clinic, napping for 1-2 hours during the day increases your risk of falling into a deep sleep, resulting in sleep inertia when you wake up, which is that groggy feeling like you’ve been asleep for years.

The Cleveland Clinic recommends that if you do have to nap, try to limit it to 15-20 minutes maximum, and aim to nap earlier in the day between 12 and 2pm if possible, to avoid it affecting your sleep during the night.

2. Go to sleep a little earlier

Seeing as we’re potentially losing an hour of sleep, it’s a good idea to think about switching the lights out earlier, as this is what will help you get up at your usual time much easier.

Gradually starting to go to sleep 15-30 minutes earlier a couple of days before the clocks change is a great idea if you really want to start getting prepped early. This will make the change much easier, and seem much more gradual. Instead of suddenly having to go to sleep and getting up an hour earlier, the change happens subtly, so you (hopefully!) hardly even notice it.

3. Try to get up at the same time as usual

So, getting up at your usual time nips it in the bud, and will ensure you’ll be properly sleepy when it comes to your usual bedtime

4. Tire yourself out on Saturday

Get that early morning workout in, followed by an afternoon walk, then maybe bake some banana bread and tidy up the house. Whatever kind of tasks you can fill your day with on Saturday, do them!

This should help to get you all tired and ready for bed so that you can try and get in that slightly earlier sleep, and be up at the normal time on Sunday.

Caffeine is probably an obvious one – avoid drinking it after about 4pm on Saturday to limit any caffeine fueled alertness.

But for a lot of us (especially on a Saturday night) saying no to alcohol might be a bit of a challenge. Although alcohol does tend to give you that sleepy feeling, it actually worsens your quality of sleep and leaves you feeling groggy the following day. This will make it much more difficult to get up on Sunday, and will make napping much more likely, so try to limit your alcohol consumption on the Saturday. 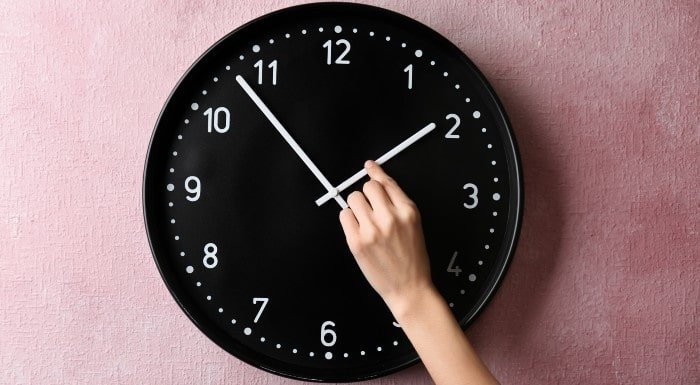 Now that you’re armed with a few practical tips to prep for the clocks jumping forward, hopefully you won’t even notice the change. So, resist the urge to nap, make sure to get a good night’s sleep on Saturday, try to stay off the coffee and booze and we reckon you’ll be on the road to success.

Looking for more on sleep?

Want to feel full of life? These supplements could be the answer.

Fats You Should Be Eating!

Back Attack | 6 Must-Do Back Exercises For Mass