Your body is made up of billions of building blocks that work in unison to keep you functioning effectively.

One such constituent is the amino acid n-acetyl l-tyrosine, discover the benefits below. To ease your navigation, check out our contents below:

L-Tyrosine plays an important role in your body’s production of neurotransmitters (chemicals which transmit nerve impulses), dopamine and norepinephrine. L-Tyrosine is a naturally occurring, nonessential amino acid, meaning that your body naturally absorbs Tyrosine from food. It is developed in your body from phenylalanine, another amino acid.

Tyrosine is found in a number of dietary sources, including lean proteins such as chicken, eggs, fish and whole grain oats, as well as dairy products like milk, cheese and yoghurt.

What is the difference between N Acetyl L-Tyrosine and L-Tyrosine?

There is more than one form of the amino acid tyrosine, and the two most commonly found types include L-Tyrosine and N-Acetyl L-Tyrosine (NALT). Research suggests a somewhat divisive view on which is the better of the two, with many experts suggesting that NALT provides a greater level of bioavailability due to its superior water solubility. Bioavailability refers to the amount of a compound that enters circulation once consumed and becomes active. In other words, 100 percent bioavailability would mean that the entirety of an ingredient reaches your circulation.

On the other side of the debate, others reason that NALT’s greater water solubility has been confused with a better level of bioavailability. N-Acetyl L-Tyrosine is the acetylated form of Tyrosine, which means that the amino acid is bound to an acetyl group. This acetyl group needs to be removed in order for NALT to become active and so NALT requires an extra step in the process of being broken down into tyrosine.

Essentially it is NALT’s structure that is the real difference between the two. However, one study has revealed that the body doesn’t readily convert N-Acetyl L-Tyrosine to tyrosine – the majority is expelled via urine.

L-Tyrosine supplements can replenish some of the cognitive resources used to increase your working memory. It also helps to increase dopamine levels in your brain, with studies suggesting that supplementation can help to cure winter blues, or seasonal affective disorder, by lowering the intensities of symptoms from the cold and lowered oxygen levels.

Further to this, L-Tyrosine is considered a building block of thyroid hormones, which control the production of energy in your body. There have also been links between tyrosine and improvement for people who struggle with attention deficit disorders. Low levels of L-Tyrosine have been linked to damage to your organs, such as your liver. 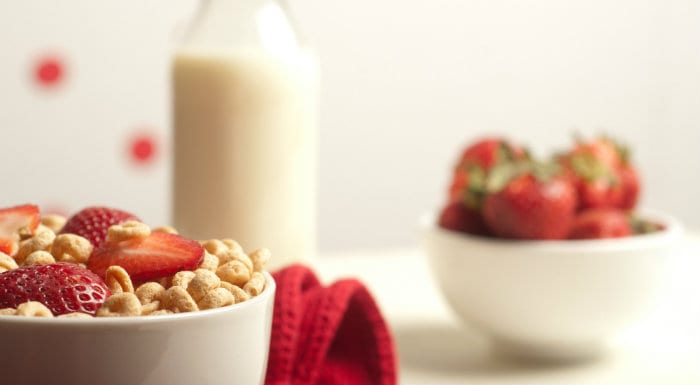 L-Tyrosine may be used for improved alertness and focus due to its aforementioned role in your body’s production of neurotransmitters. It has been proven to be effective in this by helping your body to cope with the detrimental effect stress can have on your body. As a result, some studies have suggested that, when tyrosine is taken on a regular basis, it can help to increase memory and awareness, making it of great use for older people.

One of L-Tyrosine’s main uses is to balance mood. Given its impact on helping the body to cope with stress, feelings of fatigue and mental tiredness, along with its role in the creation of dopamine.

As a sports performance supplement, L-Tyrosine is often utilised for increased energy and recovery after a gruelling workout. It is also known as being effective for weight loss. As it is a precursor to substances such as epinephrine, norepinephrine, and dopamine, it may be effective for shedding pounds and burning calories. This is because tyrosine can potentially help to speed up your metabolism, though there is limited research to support this claim.

L-Tyrosine Side Effects and Dosage

As a supplement, daily dosages are recommended at a half to one gram, once or twice a day for people without pre-existing medical conditions. Known side effects include reduced energy, with some people developing a constant tiredness, despite taking the supplement to improve energy levels. This, in turn, in a few cases resulted in weight gain. Another common side effect includes stiffness in the neck and shoulders. 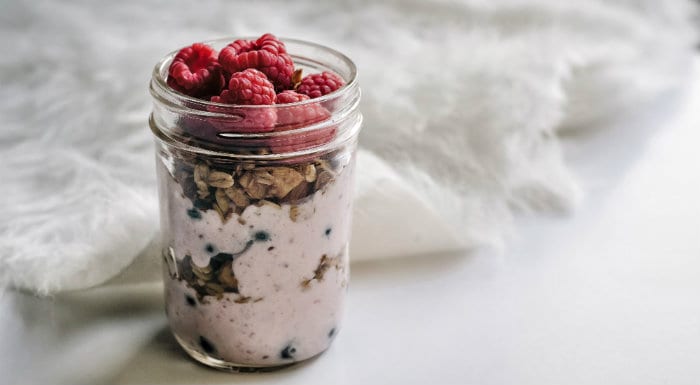 L-Tyrosine is a naturally occurring, nonessential amino acid, which can be supplemented alongside a balanced diet for anyone engaged in a long-term physical training plan. It is also a precursor to thyroxine and triiodothyronine. It is known as a weight-loss supplement, and also a mood regulator, which may help with symptoms of seasonal affective disorder.

How This Marathon Runner Fuels Up Before and After Workouts

Vertical Leap | How to Increase Your Vertical Jump

How To Do The Deadlift | Technique and Variations

What Not To Eat On A Diet… Cheez-Its, We’re Looking At You

Your Ultimate Guide To Protein Shakes