There’s been some buzz around tattoos and whether or not they stop you from sweating when you work out. If you’ve got some ink of your own, you may have wondered if the rumors are true about tattoos clogging your pours and blocking your sweat glands.

With so many professional athletes tatted from head to toe, it’s hard to believe that tattoos can have any effect on your workout. Athletes like Lebron James, Odell Beckham, and David Beckham are known for the murals engraved on their physiques and yet, it doesn’t look like tattoos have hindered their progress at all. 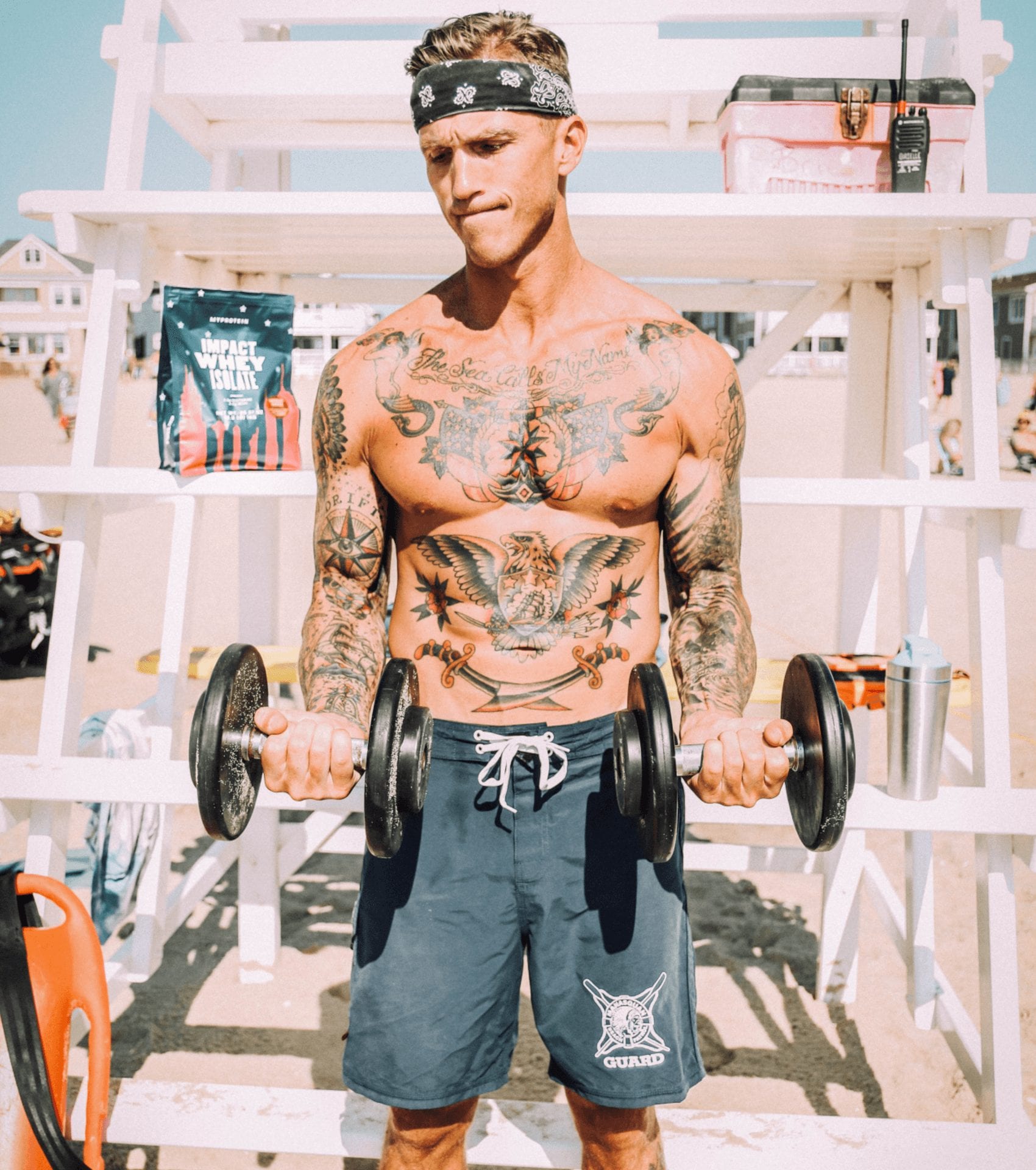 Debunking this myth, a new study has revealed the truth to the age-old question “Do tattoos prevent sweating?”. We’ve got good news for you Sailor Jerry types.

As it turns out, tattoos do not affect how much you sweat or change the level of sodium in your sweat as thought previously. Past studies indicated that tattoos reduced sweating in tattooed areas, but these studies were done through artificial methods. 1

This study, conducted by researchers from various universities in Australia, set out to find if tattoos affected sweating or changes in sodium levels during exercise.  Using 22 healthy individuals, researchers asked participants to intermittent cycle for 20 minutes.

Those involved in the study cycled for five minutes straight for four sets of cycling. While they cycled, absorbent patches collected sweat in tattooed areas.

After running tests on the sweat accumulated from tattooed individuals versus the control group of non-tattooed individuals, it was determined that tattoos have no significant effect on the rate of exercise induced sweating or the concentration of sodium produced when sweating.

The Benefits Of Rest Day

L-Carnitine | What Is It? Benefits, Dosage & When To Take

Top 5 Benefits of Weightlifting For Women