Although research generally supports intermittent fasting in terms of weight loss, the latest research from a group at the University of São Paulo1 suggests that fasting may actually impair the action of insulin – the sugar-regulating hormone – potentially increasing risk of diabetes.

So, is it about time you got with the program and tried your hand at intermittent fasting? Or, along with the rest, is it just another doomed-to-fail fad diet to throw in the bad ideas pile? We investigate what it’s all about, so you can make the fast choice. 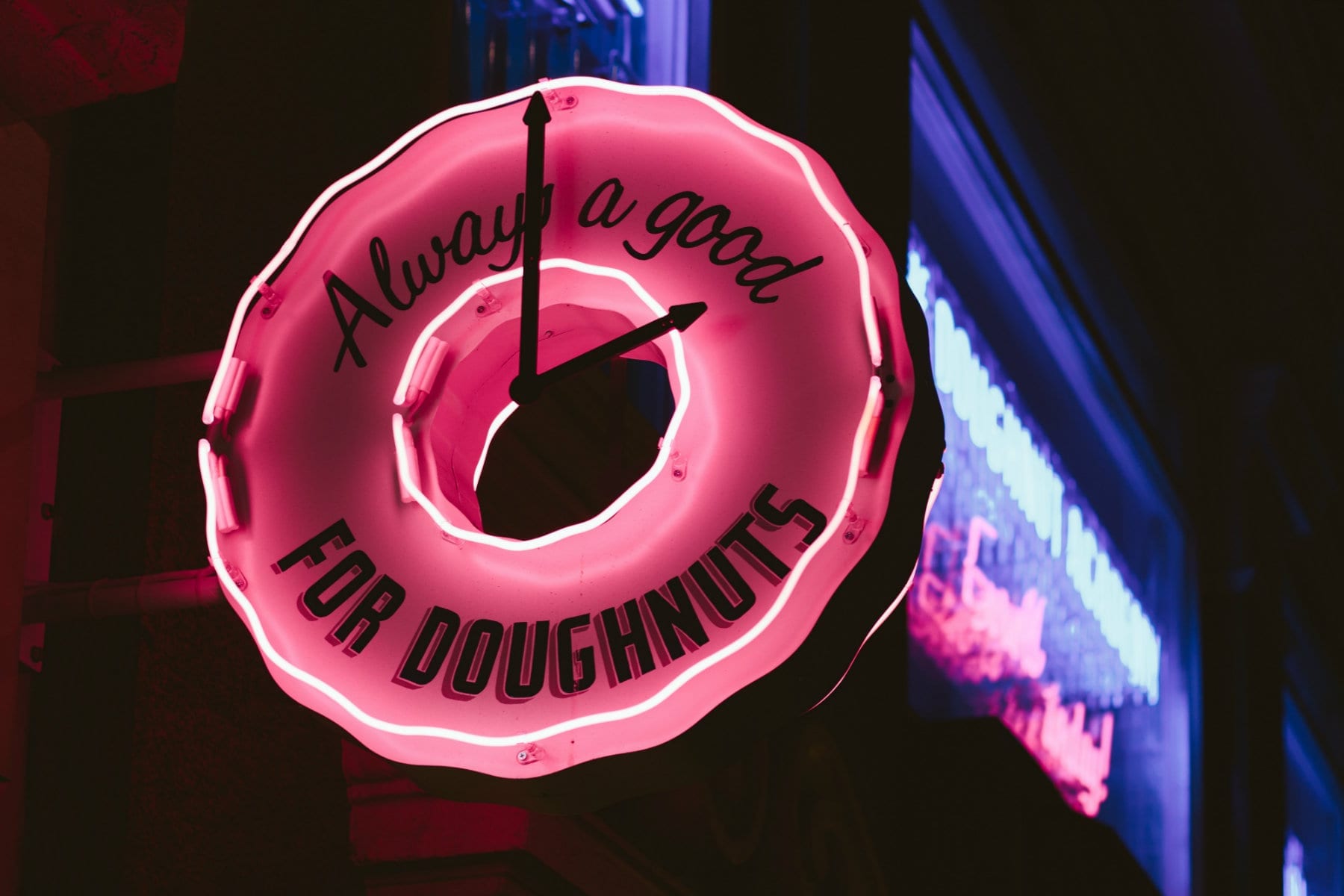 The Theory Behind Intermittent Fasting

Intermittent fasting is known, albeit anecdotally, to be a better way to reduce body fat than other methods of weight loss, as well as controlling blood sugar levels, all while training your mind and gut to deal with hunger better.

It means having short cycles of not eating (i.e. fasting) followed by eating, repeatedly, and it’s often used as an umbrella term for a series of dieting protocols based on the scheduling of meals – rather than cutting calories in order to achieve fat loss.

Some versions of intermittent fasting restrict calories on certain days to reduce overall weekly calorie intake causing weight loss, which some see as an easier way to diet. Other protocols call for long periods every day without eating – said by some to increase fat-burning potential.

16:8 fasting or time-restricted feeding: Only eating within a certain time period during the day, which is usually about 4-8 hours long.

Alternate day fasting: Complete or partial (around 500kcal) fasting every other day.

Whole day/longer fasting: Complete or partial (around 500kcal) fasting for 24 hours or longer.

Intermittent fasting is based on the principle that undergoing a short fast allows the body to access the fat stores that have previously been inaccessible on a regular eating schedule. To understand how IF works, it’s good to understand the difference between a ‘fed state‘, ‘post-absorptive state‘ and a ‘fasted state‘.

Fed state: The body is in what’s known as the fed state while it’s digesting and absorbing food, which usually lasts 3-4 hours, and during which it isn’t generally burning fat as insulin levels are high.

Post-absorptive state: After the fed state, the body enters the post-absorptive state, where it isn’t digesting or processing any food. Insulin secretion declines and levels of the hormone, glucagon, increase. The body generally relies on stored energy during this state, mostly from stored carbohydrates in the liver (glycogen).

Fasted state: If you continue without eating, 8-12 hours after your last meal/snack, your body will begin to enter the fasted state. At this point the body’s supply of stored glucose begins to dwindle and fatty acid oxidation increases, which means burning fat for energy, rather than stored carbohydrates. This is a normal process during sleep, but intermittent fasters rely on this to potentially burn through more fat than usual. 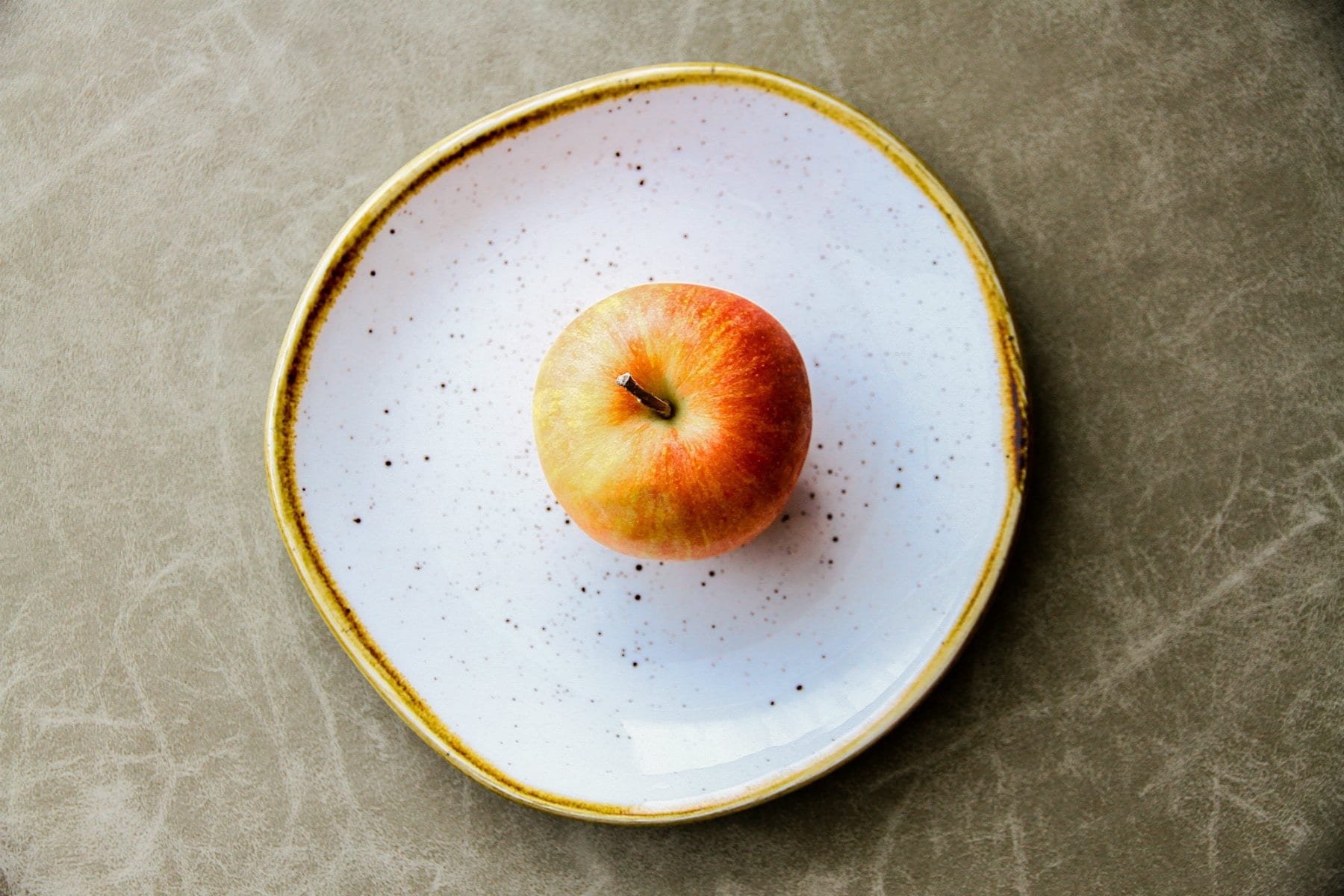 The Research: Is Intermittent Fasting all it’s Cracked Up to be?

The rationale behind intermittent sounds wonderful – diet only a couple of days a week to reduce your overall calorie intake (OK – admittedly a little drastically) and see great results. Or, perhaps slightly less wonderful, go for up to 18 hours per day without eating, as in time-restricted feeding.

However, there’s limited research supporting the effectiveness of intermittent fasting as a superior weight-loss tool. One study has shown that intermittent fasting seems to produce similar weight loss in comparison to daily calorie restriction, but it might actually be superior in preserving lean muscle mass2.

Although intermittent fasting hasn’t been around for a long time, the latest research suggests that the long-term health effects could be pretty dire, including impaired glucose metabolism, potentially leading to type 2 diabetes1. The researchers did mention that they’ll need to investigate further before making any certain conclusions.

Our verdict? We’ll be keeping our eyes on the research for this one.

Creatine vs. Whey Protein | Which Is Better & When To Use Them

Jennifer Blow has a Bachelor of Science in Nutritional Science and a Master of Science by Research in Nutrition, and now specialises in the use of sports supplements for health and fitness, underpinned by evidence-based research. Jennifer has been quoted or mentioned as a nutritionist in major online publications including Vogue, Elle, and Grazia, for her expertise in nutritional science for exercise and healthy living. Her experience spans from working with the NHS on dietary intervention trials, to specific scientific research into omega-3 fatty acid supplementation and also the effect of fast foods on health, which she has presented at the annual Nutrition Society Conference. Jennifer is involved in many continuing professional development events to ensure her practise remains at the highest level. Find out more about Jennifer’s experience here: https://uk.linkedin.com/in/jennifer-blow. In her spare time, Jennifer loves hill walking and cycling, and in her posts you’ll see that she loves proving healthy eating doesn’t mean a lifetime of hunger.

8 Best Foods To Eat On An Intermittent Fasting Diet

The G Plan Diet | Everything You Need To Know

Whey Protein vs. Casein | ‘Out Whey’ The Competition

Iyengar Yoga | What Is It & What Are The Benefits?